The United States had a lot going on in the 70s. The Vietnam War was raging. Watergate rocked the White House. And Star Wars changed movies forever. America’s “free love” decade marked a major shift in views about women and feminism. With some of the first computers in circulation, the 70s also brought a shift to the way we worked. And the politics of the time were changing the relationship between the citizens and their government. These major events of the 1970s were, indeed, changing our lives.

Another major event in the 70s was the start of the environmental movement. The first Earth Day on April 22, 1970 launched a new American attitude about our environment. Its champion, Senator Gaylord Nelson of Wisconsin, said it was “to get a nationwide demonstration of concern for the environment so large that it would shake the political establishment out of its lethargy and, finally, force this issue permanently onto the national political agenda.”

Out of this came the U.S. Environmental Protection Agency (EPA), the National Oceanic and Atmospheric Administration (NOAA), Greenpeace, the Natural Resources Defense Council, and many more organizations that sparked a collective new ethic—that we should preserve our natural resources and protect our air, water, and land. These organizations and the ethos they stood for were instrumental in the way we regulate, care for, and protect the Earth today. 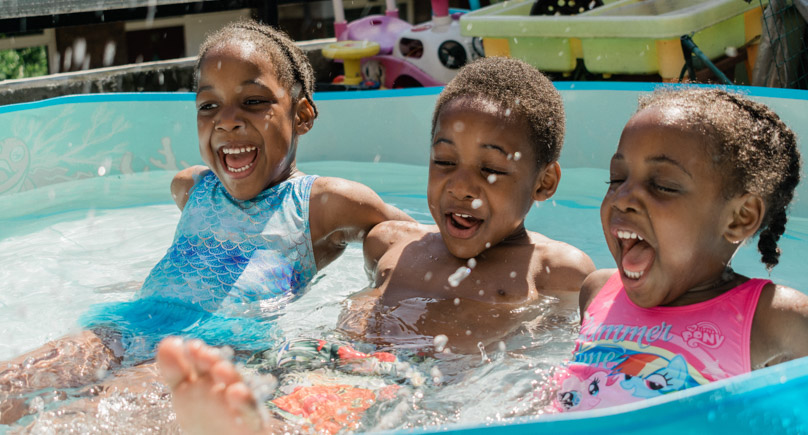 NACWA has had an outsized influence on improving the nation’s water quality and, ultimately, the quality of life for hundreds of millions of Americans.

Another organization was born in 1970 whose impact has gone beyond serving our environment and public health to helping improve the economies of our towns and cities and the quality of life of virtually everyone across the U.S. But it is not something you will find from a Google search on “key events” from the 70s. And it is not one of those acronyms that require no explanation, like EPA or NOAA.

No, this less known organization, originally formed in Seattle and now based in Washington, DC, may not have the name recognition of those others, but, despite its lack of widespread name recognition, it has had an outsized influence on improving the nation’s water quality and, ultimately, the quality of life for hundreds of millions of Americans. We are talking about NACWA, the National Association of Clean Water Agencies. Founded in 1970 as the Association of Metropolitan Sewerage Agencies (AMSA), NACWA—it changed its name in 2005—is the organization that represents public wastewater and stormwater utilities. But the terms wastewater and stormwater are narrow. They only focus on the raw inputs to the work. Clean water is the product, it’s NACWA’s focus, and it's the sector’s brand promise to America. 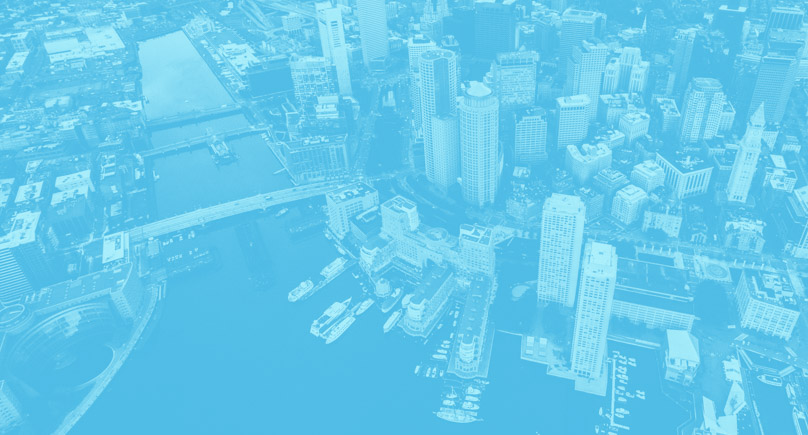 As NACWA celebrates its golden anniversary, we are sharing 50 years of clean water creation and what that has meant for our collective quality of life. We began our journey just prior to the establishment of the Clean Water Act (CWA), representing the agencies charged with controlling water pollution. Over time, our member agencies were treating that pollution. Next, they were the ones preventing the pollution. Today, our members have moved beyond pollution and are now leading the charge on resource recovery. In the next 10 years, our members will be seen by others as we see them—true innovators and frontline environmentalists—anchoring and transforming communities and their economies through a sustainable one-water approach.

In the next 10 years, our members will be seen by others as we see them—true innovators and front-line environmentalists—anchoring and transforming communities and their economies through a sustainable one-water approach.

Through this historical account, and from case studies around the country, we will share our members’ journeys of reliably transforming communities and demonstrating how clean water creation—more commonly referred to as wastewater treatment—deserves our celebration, our gratitude, our continued focus, and our continued investment more than nearly any other civic amenity.