Clean water creation is an economic engine. Without it, at least one-fifth of the economy would come to a screeching halt. It creates a variety of good paying, local jobs that span the spectrum of education and skills, empowering the rich tapestry of people in good work that serves the very community they live in. Cleaning used water requires a diversely talented workforce, tapping into almost every discipline you can imagine—from the obvious STEM-based careers of technology, science, and engineering to finance, legal, human resources, and communication. It requires tradespeople of all kinds such as mechanics, electricians, plumbers, steamfitters, and more. This creates a naturally diverse workforce, representative of the community it serves.

It is estimated that one out of every 300 working Americans work in the clean water sector in some way. Clean water supports even more jobs outside the fence of the treatment works than it does inside. In fact, every job created in the water sector helps add more than three jobs in the national economy, and every $1 million invested in water infrastructure supports 15 to 18 jobs throughout the economy. 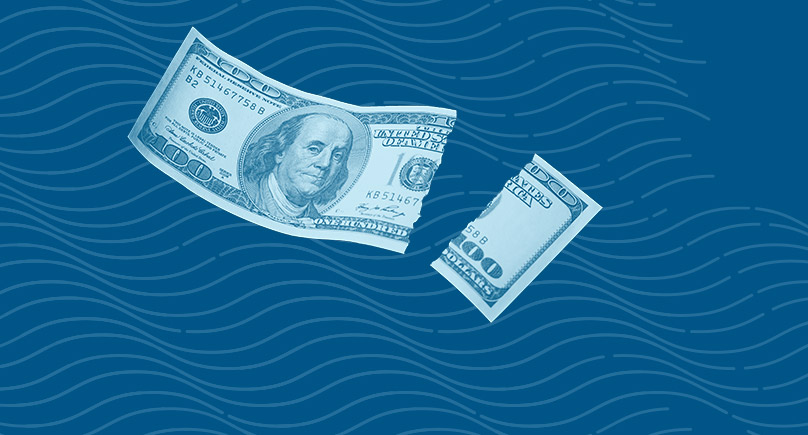 Without clean water, at least one-fifth of the economy would come to a screeching halt.

The contribution of clean water to our recreation economy is nothing to splash at—Americans’ enjoyment of recreational fishing and water sports fuels $175 billion in annual spending and is directly responsible for more than 1.5 million jobs. According to the Southern Research Station of the U.S. Department of Agriculture, more than 100 million Americans participate in water recreation annually.

Clean rivers create community centers where people want to convene, so the development opportunities are tremendous. Cities across the country have discovered that one of the most valuable assets they can invest in are their riverfronts. Cities like Denver, Los Angeles, Chicago, San Antonio, and Atlanta represent just a partial list of cities that have invested in their waterfronts in the last few decades. As an example, Richmond, Virginia has been ranked fourth among mid-sized cities in economic growth potential in part due to its waterfront restoration. Positive job growth trends are evident with 2019 showing the highest growth of the recent decade as jobs increased 23% from 2001 to 2019. While it is difficult to draw a direct line to all these gains simply from improved river conditions, Richmond provides strong evidence of the link—experiencing an explosion of interest in and recreation on its James River. As one of very few cities with Class IV rapids within city limits, Richmond’s growth in kayaking has led to more homes purchased closer to the river for easier access, and several volunteer groups have formed to improve access, build trails, and support the James River Park System.

Richmond, Virginia has been ranked fourth among mid-size cities in economic growth potential in part due to its waterfront restoration.

In March 2019, the Ohio Environmental Protection Agency announced that fish from the Cuyahoga River are safe to eat—the first time since the river burned in 1969. In 2019, Cleveland celebrated the 50th anniversary of the fire with festivals, events, and activities to mark the milestone when the city transformed its troubled industrial districts into thriving trendy areas of hiking trails, fishing opportunities, and residential and commercial development. These achievements are not possible without America’s clean water utilities. 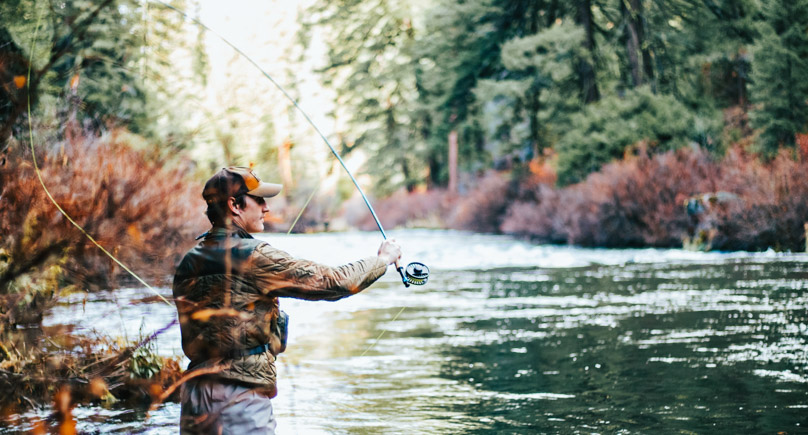 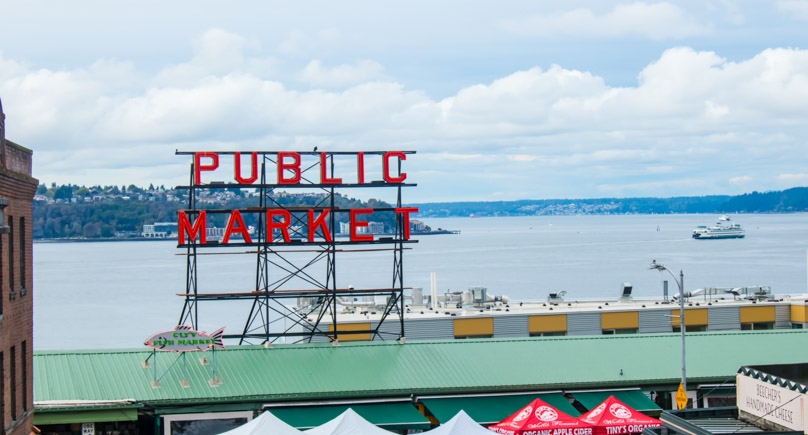 Columbus, Georgia’s RiverWalk has been credited by city leaders as turning around Columbus’ economy. The city’s River Center for the Performing Arts, an amenity built once the RiverWalk was completed, contributes $4.9 million and 165 jobs to the city. Another economic outcome that became a part of Columbus’ revitalization story is the whitewater rafting industry. After the RiverWalk was created, the city invested funds to remove a couple of dams, opening up the Chattahoochee River to rafting. This outcome alone has contributed to 700 local jobs, the addition of at least 70 new businesses downtown, and $42 million in new sustained economic activity. Columbus Councilor Walker Garrett said, “the RiverWalk was the catalyst that started to incentivize some businesses to begin buying property. They started to see the potential…when whitewater came, it was like a deluge of businesses in the downtown area.”

And up the Atlantic coast to Rhode Island was a similar story. Due to the success of the Narragansett Bay Commission’s efforts to reduce wastewater flows into the ocean, beach closures in the state have decreased by more than 80%. In 2016, Dr. Candace Oviatt, a prominent researcher at the University of Rhode Island Graduate School of Oceanography, declared that Narragansett Bay is cleaner than it has been in 150 years due to wastewater plant upgrades. The bay’s tourism economy has benefitted with cumulative growth of 23% over the past five years. This supports 83,913 jobs, or one job for every 293 visitors. 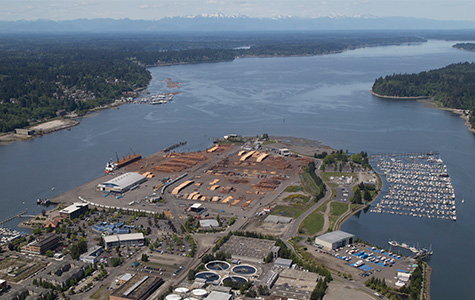 Setting the Bar High for Public Outreach and Community Engagement 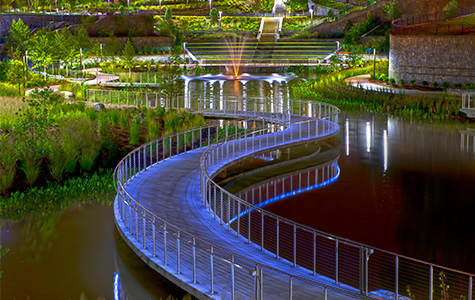 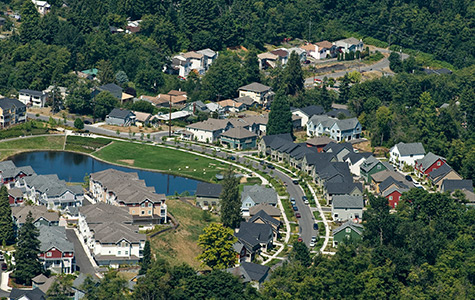 An Extraordinary Approach to Stormwater Management Transforms the Community