The Ocean State’s Comeback From Near Devastation

Rhode Island’s Narragansett Bay covers 150 square miles and is open to the ocean where seawater and freshwater mix, making it an estuary by definition. In the 18th century, southeastern New England was a major industrial hub of textile mills, and as a result, the Bay suffered greatly from pollution. Today, thanks to investments in clean water infrastructure, the Bay supports a thriving commercial fishery and tourism economy.

The City of Providence built one of the nation’s first wastewater facilities in 1901. The City owned and operated it until 1980. The condition of the facility had declined to the point where nearly 65 million gallons of untreated or partially treated sewage flowed into Rhode Island’s waters every day. Its bountiful shell fishing beds and bathing beaches were often closed due to bacterial contamination, and travelers on the Bay reported seeing grease deposits the size of soccer balls floating on the surface. In addition, Narragansett Bay and the Providence River suffered from a century of industrial wastewater pollution, containing elevated levels of copper, nickel, zinc, and cyanide contamination.

After the passage of the Clean Water Act, EPA ordered the City of Providence to address the chronic pollution problem associated with the aged plant and Combined Sewer Overflow (CSO) discharges. The City was unable to comply with these orders, so in 1980, the Rhode Island General Assembly created the Narragansett Bay Commission (NBC) to take ownership of the crumbling facility.

Nearly half of each tourism dollar goes to sectors highly affected by clean water.

When the NBC was created, wastewater from approximately 240,000 people received little or no treatment. The NBC began a comprehensive overhaul of its system, and within 15 years EPA named it the “Best Large Secondary Facility in the US.” NBC’s Industrial Pretreatment Program was established to reduce the amount of heavy metals and toxins released into the sewer system. NBC has reduced those loadings by more than 97%.

Once the NBC completed the first facility’s rehabilitation and gained ownership of a second facility in 1992, service expanded to approximately 360,000 people and has grown to over 400,000. A comprehensive asset management program ensures that 32 billion gallons of flow is treated each year. A CSO abatement program has added one billion gallons of flow annually and is expected to add another billion annually by 2026.

In the last 40 years, the NBC has invested nearly $2B in capital improvements including treatment and collection system improvements, CSO construction, and renewable energy infrastructure. These projects created jobs and greatly improved the local economy. 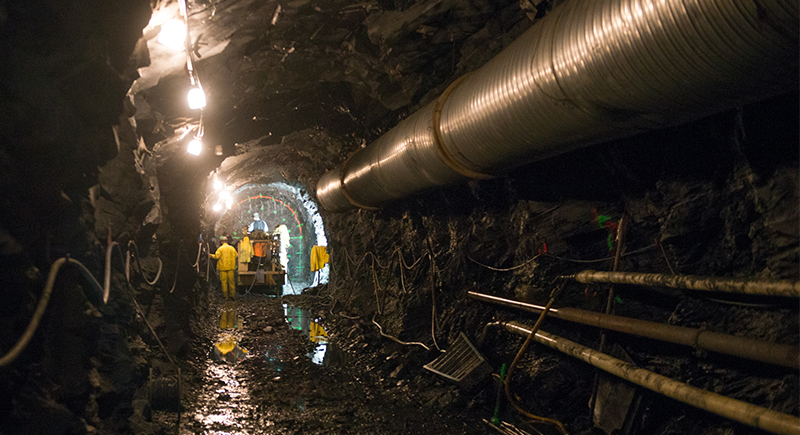 Rhode Island’s commercial fisheries are an important economic engine for the state and rely on clean water to thrive. When the NBC’s CSO tunnel went on-line in 2008, total landings revenue for the state was $66 million. Eight years later, the landings value increased to $94 million. The landings revenue of shellfish alone increased 39% from 2008 to 2016. In the years following NBC’s capital investments in CSO facilities, the Rhode Island Department of Health and Department of Environmental Management relaxed shellfish closure regulations, permanently opening up 3,712 acres of shell fishing grounds in upper Narragansett Bay that had been conditionally closed for 70 years. According to a report by the University of Rhode Island, in 2016, Rhode Island’s fisheries provided more than 3,000 jobs and had an economic impact of $538.3 million to the state.

Due to the success of the NBC’s CSO program, bathing beach closures in Rhode Island have decreased by over 80%. In 2016, a prominent researcher at the University of Rhode Island Graduate School of Oceanography, declared after a decade-long study that Narragansett Bay is cleaner than it has been in 150 years due to wastewater treatment facility upgrades. The Bay’s tourism economy has benefitted with cumulative growth of 23% over the past five years. This supports 86,094 jobs (2018), or one job for every 293 visitors. Nearly half of each tourism dollar goes to sectors highly affected by clean water: 24% of each tourism dollar is spent on food and beverage and 20% is spent on recreation (including fishing, surfing, boating, and beachgoing). 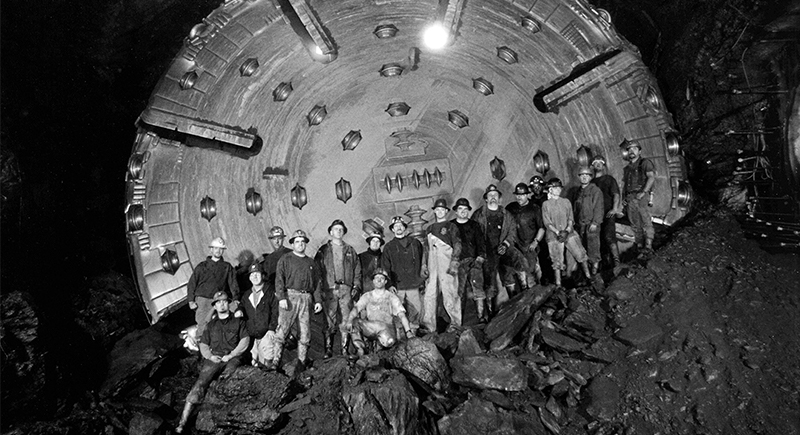 Connecting with the Community

The NBC’s award-winning Watershed Explorers program, an education program for elementary school students, reaches more than 800 students each year, including those in economically-vulnerable areas. Over 2,000 members of the public tour an NBC facility each year, garnering a first-hand look at the process of cleaning water. Stakeholder input has been vital to NBC’s success. NBC has also been instrumental in creating a grant funded workgroup to evaluate alternative sustainable strategies for improving water quality, such as building oyster reefs to help ensure that the triple bottom line is achieved in the Bay. To bring the message of clean water out into the community, the NBC provides River Clean-Up grants to organizations that hold community-based events for Earth Day; each year these events involve over 2,000 volunteers throughout the NBC service district.