Louisville is an inland river community, founded in 1778. In its early years, pollutants from industry and port commerce plus lack of sanitation infrastructure led to significant health and quality of life impacts. Interior streams and roadways were effectively “open sewers” throughout the community. When Louisville’s Commissioners of Sewerage were tasked with constructing a sewer system, they were faced with piecemeal financing, poor enforcement, lack of public support, and rapid growth, making it impossible to implement separate sewer and stormwater system. The Commissioners constructed high-volume combined sewers, enclosing and channelizing many of the city’s historic and highly-polluted streams. These projects reduced waterborne disease epidemics but had limited capacity during rain events and conveyed harmful pollutants downstream.

After World War II, Louisville saw tremendous economic development, growth and prosperity but the city was $40 million in debt. One quarter of residents still did not have sewer service or indoor toilets. In 1946, Louisville Metropolitan Sewer District (MSD) was formed with the authority to provide sewers throughout Jefferson County, but had limited funding to resolve the City’s increasing needs. Kentucky’s largest treatment plant was built in Louisville in 1958. For the first time, wastewater was treated before being discharged to the Ohio River. However, capital sewer projects couldn’t keep pace with development, and for decades, temporary septic systems and small package treatment plants were the norm.

It is estimated that MSD’s Critical Repair and Reinvestment Plan will create 2,310 jobs and $3.4 billion in economic impact over the next 10 years. 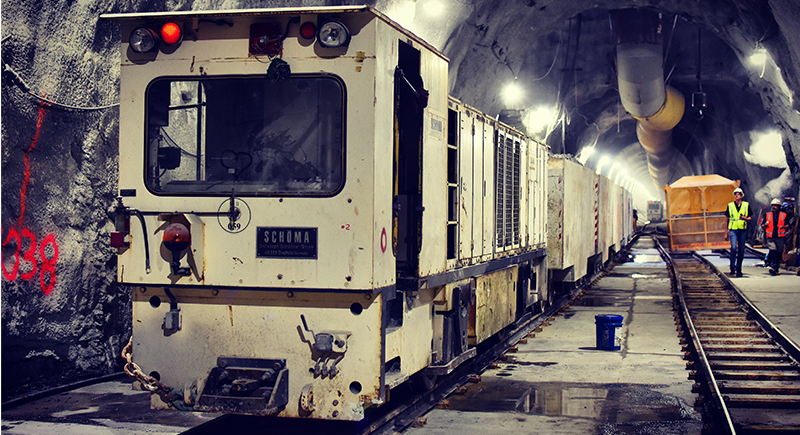 SINCE the Clean Water Act

The passage of the Clean Water Act in 1972 was tremendously beneficial for communities like Louisville, but improvements were neither immediate nor without significant local challenges. MSD’s collaboration and response to illicit dumping, chemical discharge, and extreme flooding incidents, along with the critical regulatory framework provided by the Clean Water Act, enabled significant environmental and public safety practices that are still in place today. The mid-1980s was a turning point for MSD. The agency made environmental issues paramount to their mission and MSD was entrusted with the city’s stormwater and flood protection responsibilities.

MSD’s wastewater service area has expanded significantly since the Clean Water Act, particularly by providing services in unsewered areas and acquiring and bringing privately-owned systems into compliance. Many of these privately-owned systems had regular failures, inadequate capacity, and chronic overflows. MSD has eliminated more than 260 small treatment plants and 190 pumping stations in Jefferson County, improving receiving stream water quality and serving a customer base that had grown by approximately 40%.

The technology behind how MSD analyzes data and operates have been critical to its water quality improvements. MSD’s Long Term Control Plan, which includes a suite of off-line basins, conveyance solutions, green infrastructure, and in-line storage, has reduced residual average annual overflow volumes by approximately 4.6 billion gallons per Typical Year. Robust monitoring networks and representative system modeling were instrumental to this plan.

Louisville MSD was one of the first adopters of Real Time Control (RTC) in North America, using operations research, advanced analytics, and innovative engineering concepts to protect local community waterways by optimizing wastewater treatment operations. The use of RTC has saved the community over $200 million of capital cost to date.

Louisville’s history as a hub for port commerce and industry has been transformed over the last 50 years, realizing an incredible amount of economic, environmental, and social improvements. While these community benefits can be attributed to a multitude of factors, none of them would have been possible or as impactful without safe, clean waterways. 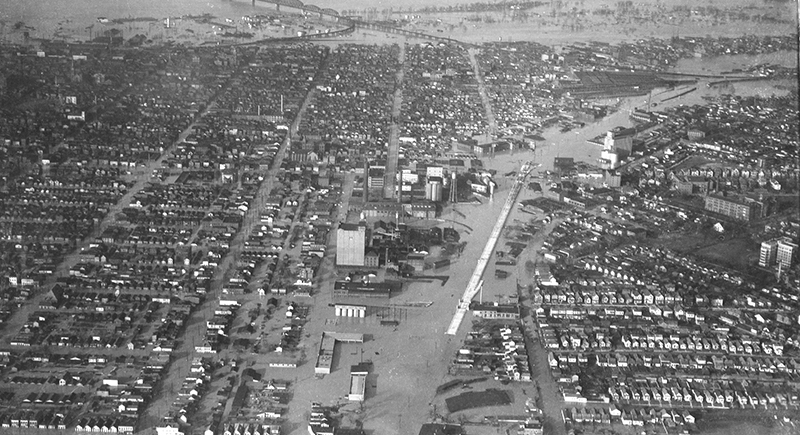 MSD’s impacts have improved Louisville’s environment, its economy and its residents. In 2015, based on monitoring data showing an improvement in water quality, the EPA approved the delisting of 35 water body impairments across 215 stream miles and 54 acres of Jefferson County. From 2001-2015 it was determined that the amount of fecal coliform (bacteria common to human waste) had decreased by 82%.

MSD’s clean water achievements creates jobs and brings income to the city. According to US Department of Commerce rates, it is estimated that MSD’s plan to address system resiliency across wastewater, stormwater, and flood protection services, will create 2,310 jobs and $3.4 billion in economic impact over 10 years. As the gateway to Louisville from the north, Waterfront Park averages more than 2.2 million visitors per year. What was once a neglected area along the Ohio River has catalyzed $1 billion toward economic development.

MSD was among the first to incorporate a green infrastructure program that has seen broad success. The communities that MSD serve are the ultimate benefactors of water quality improvements. The Floyds Fork Water Quality Treatment Center is a hallmark example of MSD’s purpose, cleaning an average of 6.5 MGD. This provides water for thousands of Parklands of Floyds Fork visitors per year, whether hiking, fishing, or kayaking. It is also the site of the Ellen Swallow Richards Ecology Learning Center, where Louisville MSD hosts educational programs for hundreds of students per year.