The hundreds of millions of dollars Columbus Water Works (CWW) has invested to improve conditions in the Chattahoochee River have transformed what was an abandoned downtown area 35 years ago to a thriving city center, attracting students, tourists, retail, restaurants, activities and jobs. Aquatic recreation has gone from a few hundred riverbank fishermen per year to tens of thousands of rafters, kayakers, paddle boarders and fisherman annually. These progressive actions stem from humble beginnings.

In one of the most transformative decisions in the City’s history, CWW brought a creative solution that not only fixed the problem, [it] helped revitalize the downtown. 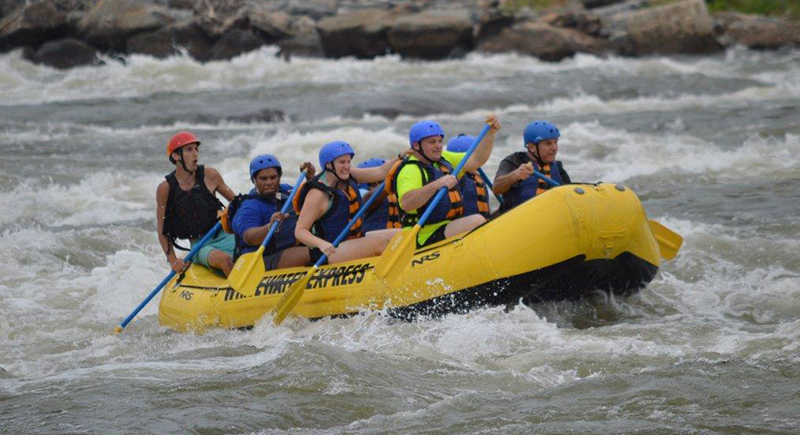 In 1827, Columbus was a west Georgia frontier town with no plan for water or wastewater facilities. By 1915 the residents had a treated drinking water supply from the Chattahoochee River. However, community sewer service occurred in a more haphazard way as development took place. In the 1950s, a series of reservoirs were built on the Chattahoochee River, and untreated sewer flows from Columbus created water quality issues.

After several years of debate, the Board of Water Commissioners assumed responsibility for the sewer system in 1958. By 1964 the Board had developed a plan to address the city’s wastewater needs and constructed a primary treatment facility. Combined sewers had long been an issue for Columbus but no action was taken to address them until the 1988 Amendments of the Clean Water Act and state legislation in 1990 that addressed combined sewer overflows (CSO). 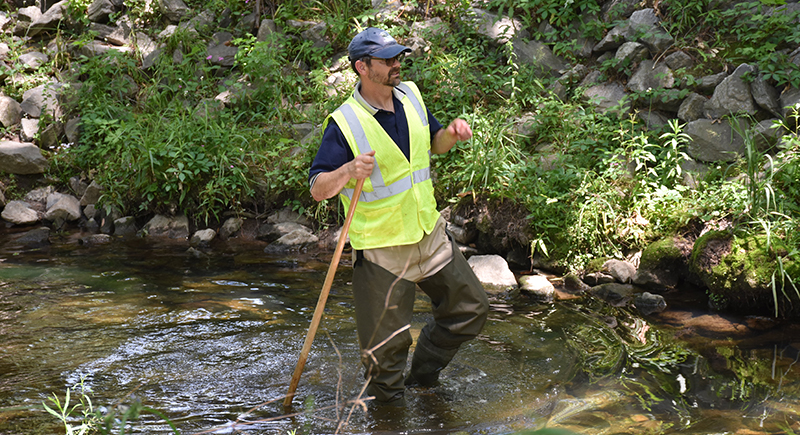 In a transformative decision for the city, CWW responded with a creative solution that fixed the overflow problems and helped revitalize the downtown (now Uptown) area. With the embedded combined sewers along the riverbank behind a retaining wall, CWW created a Riverwalk above it, a 16-mile stretch of paved park for runners, joggers, cyclists, skaters, bird-watchers, and dining.

A $20 million federal grant, part of the CSO program’s $90-million cost, paid for an advanced demonstration project at CWW’s Uptown Park Facility, a site that tests alternative technologies for addressing CSO treatment, including the use of dissolved air flotation, vortex separators and ultra-violet light disinfection. The CSO program became one of the first in the nation and a pilot for other utilities. Columbus officials worked with the state and EPA to develop its plan, helping to set EPA policy. In 2004, CWW acquired the Fort Benning water and wastewater systems and built a state-of-the-art water treatment facility to serve the thousands of soldiers and their families living there. Just one example of how CWW is widely recognized for partnering with its community.

In 2013, CWW saw the need for a dedicated watershed stewardship program to protect the environment. Staff began assessing the waterways in Muscogee County to make sure the creeks were not at risk for pollution from damaged broken lines and identify other sources of pollution. By 2015, this program led to 107 corrective actions that eliminated potential impacts to the streams in Muscogee County. 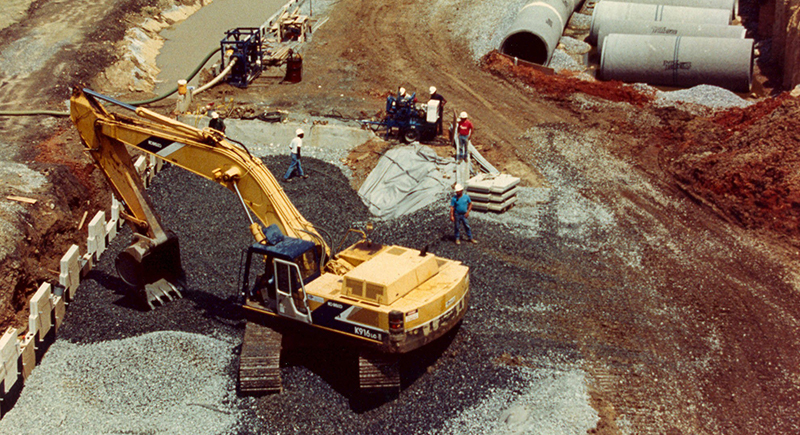 Over the past two decades, thousands of river water quality samples have been analyzed in conjunction with the CSO program. These samples have consistently demonstrated that the quality of the Chattahoochee River meets state standards. As a result, EPA removed the “whitewater” stretch of the Chattahoochee River from the 303d list of impaired streams; it’s now a destination for recreation to rafters and kayakers from all over the world. Part of Columbus’ network of greenway trails, the Dragonfly Trail opened in 2018 and connects the Riverwalk to 34 miles of trails, neighborhoods, and jobs.

CWW captures digester gas, enhanced by fats, oils, and grease (FOG) collection, and converts it to methane to fuel boilers and generators. Over 2.3 million gallons of FOG is collected annually which has greatly reduced overflows in the collection system. CWW is experimenting with algae to see if it can be used as biofuel, and it is supporting a local university with a six-year study to recover nutrients from effluent to be used as fertilizer. The CSO treatment system is considered the catalyst for Columbus’ transformation because it enabled the Riverwalk’s creation, which attracted restaurants, loft apartments, entertainment venues, and more. 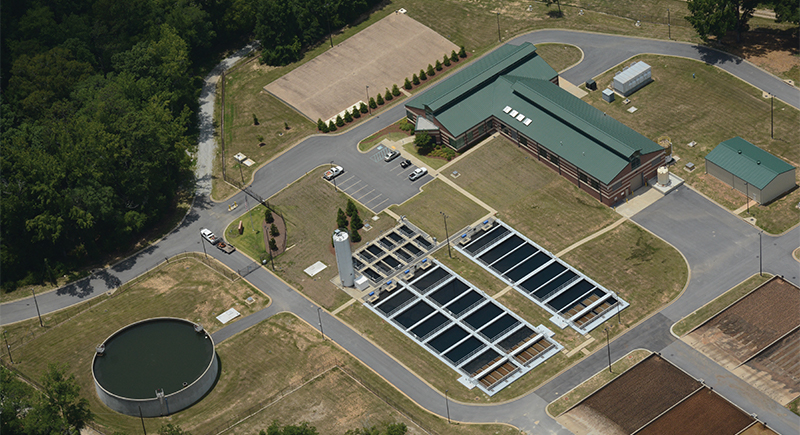 CWW is committed to providing educational programs to the school system and businesses in Columbus and surrounding counties. Educational programs include S.T.E.M. and S.T.E.A.M. curriculum, Partners-in-Education, facility tours, the Oxbow Meadows Environmental Learning Center, H2O Academy Tours, Help the Hooch and Watershed Festival, Fix-A-Leak Week, School Career Days, and much more. All CWW’s programs are designed to educate the youth and adults in the community about the importance of water.