From Bad to Beer: A Wastewater Agency Conducts Ultimate Upcycle

History of the Tualatin River

Clean Water Services (CWS) serves the Tualatin River Watershed, located west of Portland, Oregon. In the late 1960’s, the Tualatin River was choked with pollution. In its larger urban tributaries, up to 97% of the summertime flow consisted of poorly treated wastewater. A maze of 11 cities, 23 sanitary districts and nine private sewage systems were operating an uncoordinated network of 26 treatment plants. Residents of the urbanized portion of the watershed perceived their waters as stagnant, smelly and dirty. Healthy habitat was scarce for birds, wildlife, fish and plants.

This water management crisis brought the region to an economic turning point. In 1969, the state put all development in the county on hold, until an “appropriate plan and method of financing were found to resolve the sewage disposal problem.”

The region’s leaders answered the call, crafting a Master Sewer Plan that proposed a single regional utility that could plan, design and build a modern sewage system to save the river and lay the foundation for healthy regional growth. In February 1970, voters supported the creation of the Unified Sewerage Agency; two months later they approved a $36 million bond measure – the largest approved by an Oregon county to date – to fund the organization. The moratorium was lifted, and by the time the Clean Water Act passed two years later, the Unified Sewerage Agency had already begun phasing out 24 of the original treatment plants, constructing two regional advanced wastewater facilities, and helping to fund the construction of Scoggins Dam/Hagg Lake to restore flow to the river. In 2001, the organization changed its name to Clean Water Services, to better reflect its broad role in water resources management, including stormwater management, flow restoration, water supply and ecological uplift.

The Tualatin River is healthier than it’s ever been, despite population growth of more than five-fold from 1970 to today. CWS enters its second half-century prepared to address climate resilience, continued rapid urbanization, increasingly demanding regulatory requirements and other complex challenges. Massive investments in regional water management have had lasting, positive impacts on the surrounding community. 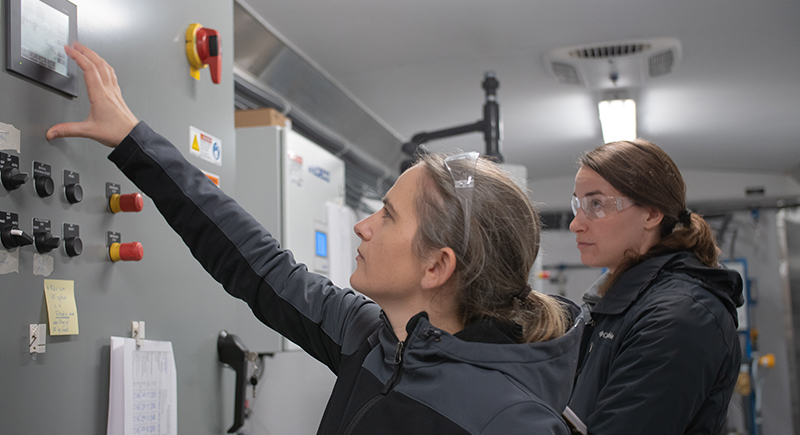 CWS achieved dramatic reductions in BOD and improvements in effluent quality decades ago. In 1988, the DEQ established the nation’s first Total Maximum Daily loads for the Tualatin River, including a demanding 0.1 mg/L phosphorous limit, which CWS has met since the early 90s. They reduced emissions early on when they stopped incinerating biosolids and began beneficial reuse of them. CWS meets 40% of its energy needs through advanced cogeneration, solar arrays and employee-led conservation efforts. CWS has ecologically enhanced more than 25,000 rural and urban/suburban acres. All CWS projects meet habitat protection requirements. 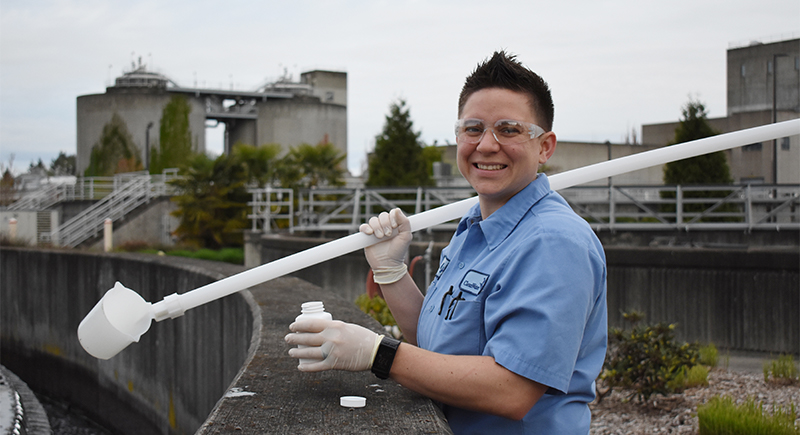 CWS’ water reuse program provides hundreds of thousands of gallons of water per day to school grounds, wetlands, golf courses and sports fields. In 2014, CWS began the Pure Water Brew project to highlight the reusable nature of water, understanding that the best way to start a conversation about recycling water is to brew beer with it. CWS supplied local homebrewers with highly purified water that was recently sewage, and the brewers lined up. Starting as a local partnership, the alliance grew to include more than 35 brewers, pubs, and tap houses in six states. Pure Water Brew reminds people that no matter where it comes from, water should be judged by its quality, not its history. CWS recently received approval from Oregon DEQ to provide its water to commercial breweries and distilleries, broadening public access to Pure Water Brew. 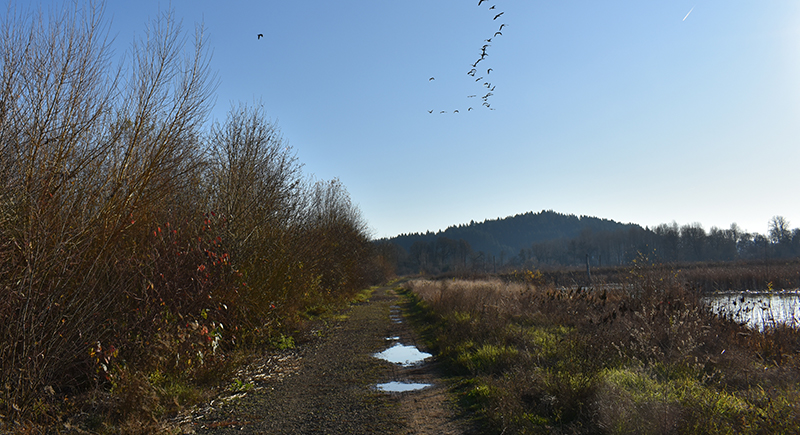 Change You Can See

Popular activities along the Tualatin River include walking, hiking, bird watching, paddling, fishing and swimming, and the public credits CWS with their ability to do so. Over 20 years of public opinion research shows the river, creeks and wetlands in the local watershed are seen as assets. Parks districts and regional government have developed, often in partnership with CWS, thousands of acres of trails and natural areas that improve quality of life and property values. Developers of luxury homes and apartments, affordable housing, office buildings and arts facilities tout their proximity to water.

CWS first demonstrated its commitment to education with River Rangers, a classroom presentation for young students that has expanded since 1990. Today CWS’ education program includes labs, presentations and field experiences that reach more than 15,000 students each year, helping them understand the interrelation between water, our environment and our individual activities. In addition, CWS’ robust facility tours program reaches more than 2,000 people a year.