The Charleston Harbor is home to resorts, a bustling marina, and thousands of tourists lining up to hop on a harbor cruise or zip through the water on a speedboat. Marathon swimmers register to “Swim Around Charleston” and residents enjoy fresh seafood from waterfront restaurants. Bottlenose dolphins entertain sightseers as they feed on the abundant aquatic life.

All this wouldn’t be possible without clean water, and Charleston’s booming economy and sizable population means each day 25 million gallons of wastewater flow to the Charleston Water System’s Plum Island Wastewater Treatment Plant. After treatment, the water released by the plant to the Ashley River is cleaner than the water already there. The Ashley River then joins the Cooper River to form the Charleston Harbor.

Charleston is an old city, founded in 1670, and its original sewer system provided an underground path for waste to be collected and dumped into nearby waters. Heavy rains did not keep the drains clean as originally expected, and by 1854, the system was impacting public health.

Between 1865 and 1896, the City’s Sewerage Commission used a tidal drain system to remove waste. Storm sewers and sanitary sewers were flushed by tidal currents, which then emptied, untreated, into Charleston Harbor. 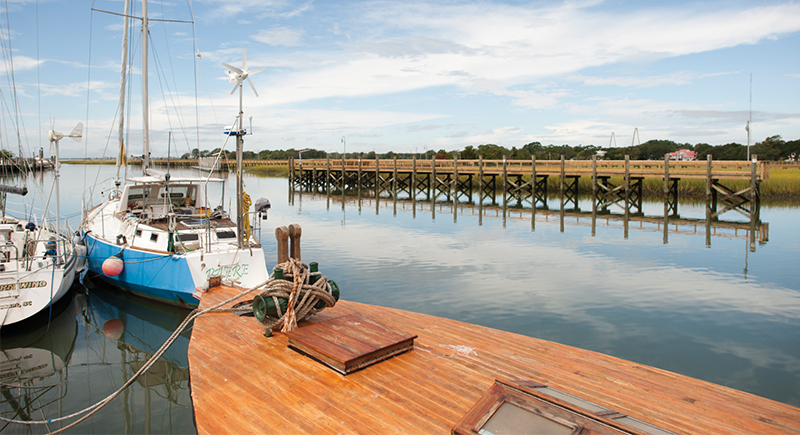 By the early 1950s, pollution in Charleston’s waters was an enormous problem. Bacterial levels in the harbor were well above the accepted maximum for swimming. Shell fishing was banned in the harbor and most of its tributaries. The problem was so significant that a 1963 Charleston Evening Post article quoted a resident saying the waters were so filled with sewage that “if we just wait long enough, we won’t need to build another bridge across the Cooper [River].”

By 1965, plans were announced for a program that included a treatment plant on a 14-acre tract near Charleston Harbor known as Plum Island. Seven miles of underground tunnels and trunk lines would carry waste to the plant and the treated effluent would be discharged into the river near Charleston. The new system was permitted for operation in 1970, just as state legislation was passed prohibiting dumping untreated sewage into the harbor.

In 1995, Charleston Water System took over another nearby public collection system, including operations of two noncompliant wastewater plants. Within 10 years, both plants and their discharges were eliminated with all wastewater flow directed toward Charleston’s existing Plum Island Wastewater Treatment Plant. Today this plant achieves more than a 95% reduction in Biological Oxygen Demand, more than 95% reduction in Total Suspended Solids, and has the capacity to treat 36 million gallons per day. 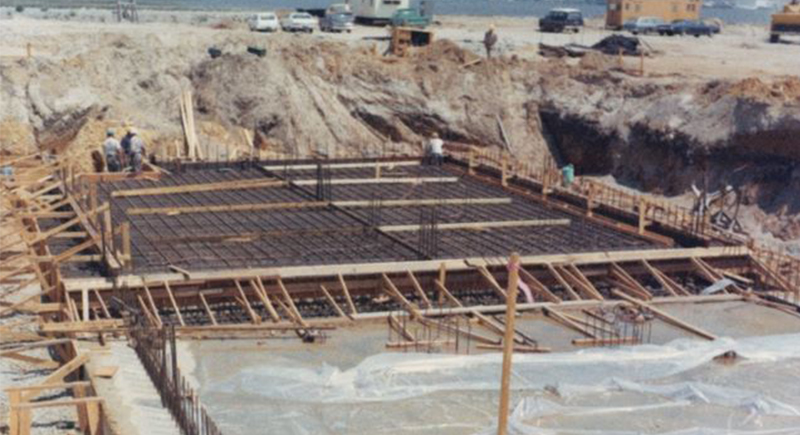 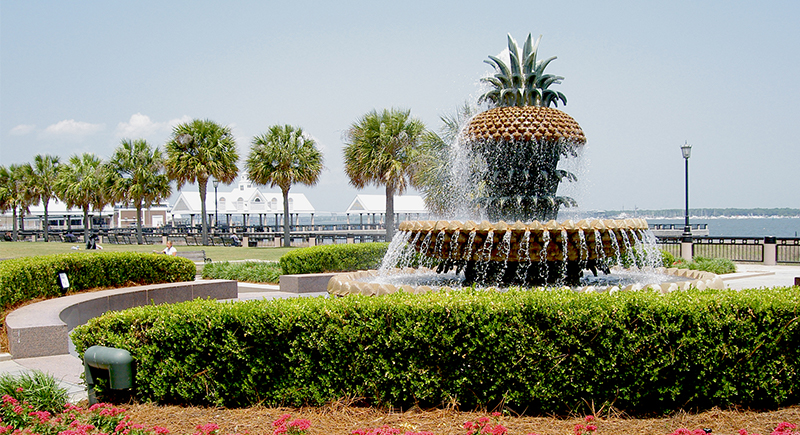 Charleston Water System has helped transform the Charleston Harbor from a lifeless water body to one that is significant not only to tourism and recreation in the Charleston area, but to the state of South Carolina’s economy. The harbor generates 10% of the state’s economic output. It has seen considerable growth, too, including investments that made the Port of Charleston one of the deepest East Coast ports.

In 2018, Charleston saw nearly 7.3 million visitors, a number that has increased every year in the past decade. The Fort Sumter National Monument, which sits in the middle of the harbor, offers daily boat tours to the historical site. Patriots Point Naval and Maritime Museum generates an estimated $2.9 million in economic impact. Other attractions contributing to Charleston’s harbor-based economy include the South Carolina Aquarium, the Charleston Battery and White Point Garden, Waterfront Park, Charleston Harbor Resort and Marina, Patriots Point Links (golf course), and numerous harbor boat tour companies. It is estimated that industry and tourism along the Harbor (including hotels and attractions) is responsible for more than 1,000 jobs. Because the Harbor is a place people want to be, the city continues to see the development of apartments, office buildings, and even wedding venues nearby.

Environmental and community stewardship are core values for Charleston Water System. The utility maintains a close working relationship with Charleston Waterkeeper and Coastal Conservation League. The two prominent environmental organizations have been instrumental in educating the community that the source of bacterial contamination in the Harbor is stormwater runoff and animal waste—something the public can help control – not the result of the treated effluent from the Plum Island plant.

In 2019, the utility hosted its first Citizens Academy, a six-course educational experience for 40 customers to learn more about their clean water agency. Utility staff also speak to more than 60 community groups on average each year. 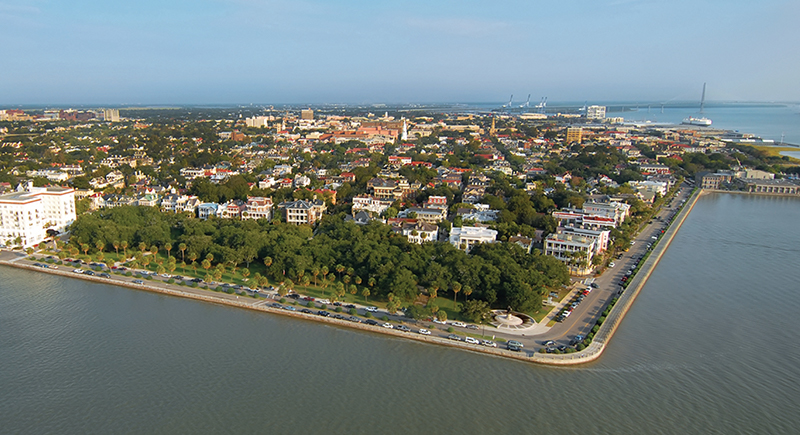