No other city in America meets a challenge like the City of Atlanta does every day. The City swells to nearly two and a half times its population daily due to large urban businesses, sports, and convention centers within the City limits. All this, plus being home to Hartsfield-Jackson Atlanta International Airport—the busiest airport in the world – puts an unmatched demand on Atlanta’s water supply, the primary source of which is the Chattahoochee River, the smallest watershed basin of any major metropolitan area in the U.S. 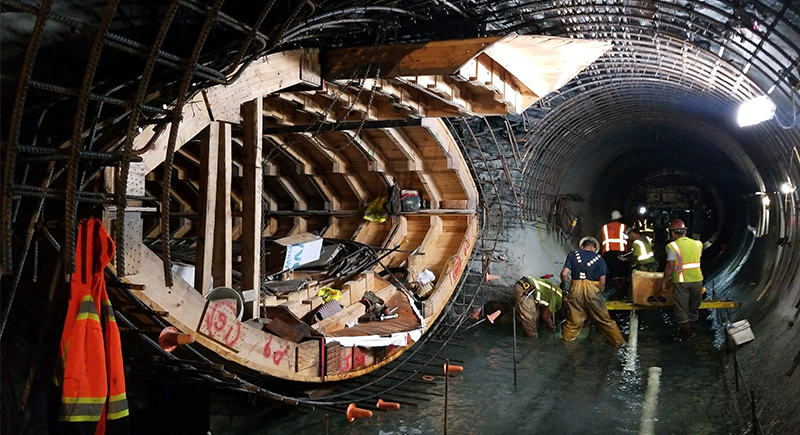 The City of Atlanta has long known that keeping the Chattahoochee River clean is paramount to public health and its economic viability. Open trenches built in the 1870s channeled sewage out of the City into local creeks and streams and Atlanta faced health epidemics such as typhoid and cholera. These trenches were converted into a sewer system in 1885 and in 1914, Atlanta completed construction of large Imhoff Tanks and trickling filters, the first major municipal use of these technologies in the country. Atlanta’s first wastewater treatment plant was commissioned in 1935. By 1951, Atlanta had constructed more than 980 miles of sewers; all leading to treatment facilities.

Overall, the City estimates that the infrastructure investments it has made to date have enabled over $17 billion in development in Atlanta.

After the Clean Water Act

There was significant public awareness of the Clean Water Act (CWA) in Atlanta throughout the 1970s. In 1973, the State of Georgia adopted the Metropolitan River Protection Act, which protected the 48-mile segment of the Chattahoochee River from Lake Lanier to Atlanta’s river intake. Designated locations along the river’s alignment were established as National Recreation Areas managed by the National Park Service in 1978. While Atlanta worked hard to meet the challenges of keeping surface waters clean, two federal consent decrees imposed on the City in the late 1990s have had a major impact on Atlanta’s success improving surface water quality. The requirements of these consent decrees established economic commitments through 2027 that total nearly $4 billion in projects—without any significant federal funding.

The biggest change under the CWA has been Atlanta’s comprehensive approach to water management. In September 2002, the City combined the resources and talents of several groups into a unified Department of Watershed Management (DWM). This fostered a coordinated effort to effectively manage water, wastewater, and stormwater initiatives under one umbrella, a one-water approach. Since 2017, DWM has worked diligently to marry the requirements of the consent decrees with the City’s green infrastructure efforts. 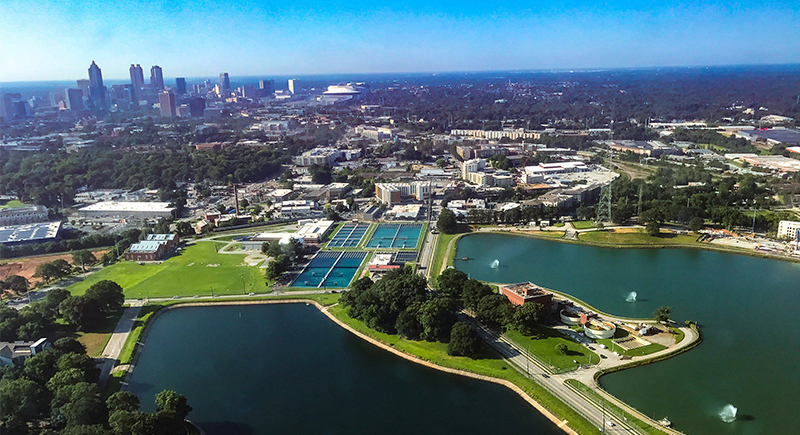 Atlanta has several partners that are passionate advocates of the river. Chattahoochee RiverKeeper, Neighborhood Water Watch, and programs like Georgia Adopt-a-Stream independently collect and test water samples from over 200 stream stations, helping identify water quality issues and communicating these concerns to the City so they can be addressed.

The EPA has classified most of the area’s waterways as impaired for fishing due to high levels of bacteria, with sewer overflows and urban stormwater runoff the probable causes. Water quality monitoring has shown substantial decreases in bacteria levels due to the City’s successful efforts to reduce its overflows. Currently, dissolved oxygen levels are remaining steady and high enough to support a healthy ecosystem.

The City uses biogas from its digesters to operate a generator for heat and power, which decreases costs and the plant’s carbon footprint, and helps the City reach its renewable energy goals. Atlanta is further exploring how its biosolids could be processed to produce fertilizer and other valuable products. 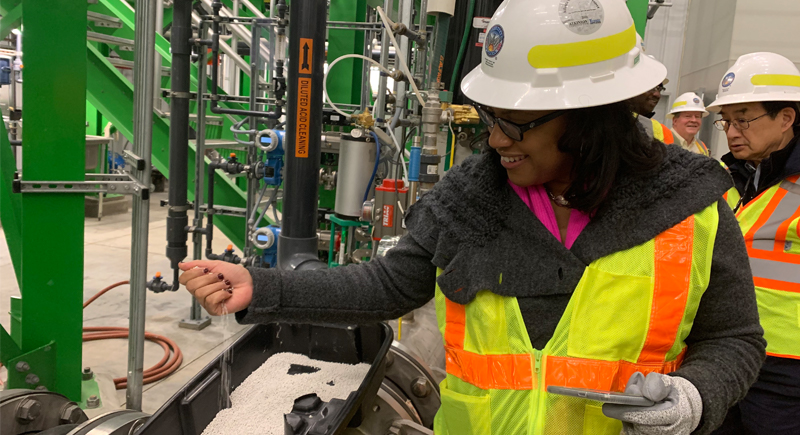 Atlanta’s Old Fourth Ward Park project is nationally recognized. Through the consent decree it was able to use green infrastructure to manage stormwater and create a multi-purpose neighborhood park. According to The Landscape Performance Series, the project catalyzed more than $2 billion worth of investment in the six blocks adjacent to the park. Local property increased by 4.8% in the last year and more than 60% since 2010 according to Zillow. Atlanta’s response to the CWA and the consent decrees have positively impacted the local economy and jobs. Sewer upgrades worth $700 million are estimated to have created 10,850 jobs in the City. Overall, the City estimates that the infrastructure investments it has made to date have enabled over $17 billion in development in Atlanta. 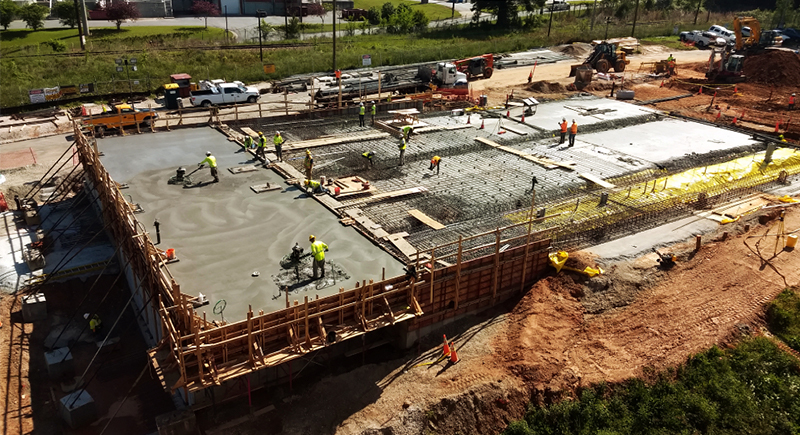