When Alexandria, Virginia was founded in 1749, the Potomac River was key to the city’s economic growth. During the 18th century, Alexandria became one of the leading ports along the coast. Today, tourists spend a record $859 million annually to experience Alexandria’s charm, and many are drawn to its’ waterfront parks that host festivals, concerts, and public art.

During the 1800s and early 1900s, Alexandria created one of the earliest sewer systems, a 10-mile combined system, to carry sewage and stormwater away from the city to the river. As the city’s economy and population grew, the volume of raw sewage and stormwater in its waterways increased. By the late 1940s, according to the Interstate Commission on the Potomac River Basin (ICPRB), for every six gallons of water, there was one gallon of sewage.

In 1948, the Water Pollution Control Act was passed as a precursor to the Clean Water Act. During that time, Alexandria was the only jurisdiction in the D.C. region without sewage treatment. In 1951, the Virginia State Water Control Board mandated that Alexandria address its water pollution issues. In 1952, the Alexandria City Council created the Alexandria Sanitation Authority (ASA). At that time, most of the developed parts of the city were sewered.

ASA started operation in 1956 and has been upgraded several times since, to its current 54MGD design capacity on 33 acres.

AlexRenew’s economic contribution to the region will be $830 million over the next decade, supporting 440 jobs per year. 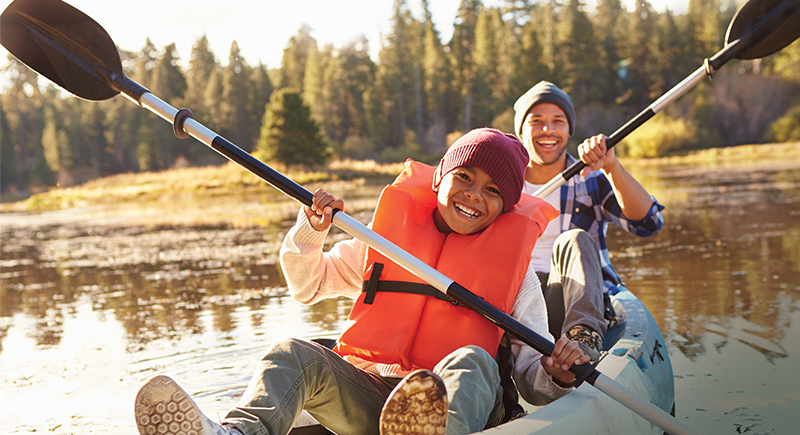 Focus on Resilience, Branding, and Workforce

ASA’s plant expanded from initially treating 18 million gallons of wastewater per day (MGD) for 90,000 people to 54 MGD for over 300,000 in Alexandria and parts of Fairfax County. ASA’s focus on resilience and sustainability drove a comprehensive facility upgrade from 1999 to 2006, which included many innovations, such as the first large-scale UV disinfection system in the country and technology that reduces nitrogen and decreases energy and chemical needs. ASA built a Nutrient Management Facility (NMF), enabling the utility to efficiently manage the amount of nitrogen that it treats. ASA also developed and installed Biological Reactor Basins (BRBs) that easily support future modifications for additional nutrient removal.

ASA went beyond treating wastewater and began building a sustainable community by constructing a multipurpose, illuminated athletic field atop the NMF, helping transform the community. ASA also built a LEED Platinum Certified Environmental Center with educational exhibits and meeting rooms for the public, and a mixed-use development with irrigation and water features. Through these efforts, ASA recognized they were more than a “sanitation authority” and made the important decision to rebrand to “Alexandria Renew Enterprise” (AlexRenew), which communicates their focus and commitment to supporting Alexandria’s Eco-City sustainability goals.

AlexRenew is also keenly aware of the coming shortage in the water industry’s essential water workforce. Focused on resiliency, diversity, and investment in local communities, AlexRenew developed an innovative apprenticeship-training program in 2012 to build the workforce of tomorrow. Heading into its 9th year, AlexRenew has hired/enrolled 47 people into the apprenticeship program. Since 2013, AlexRenew has also partnered with Urban Alliance to support our local youth in pathways for opportunity in the water sector. 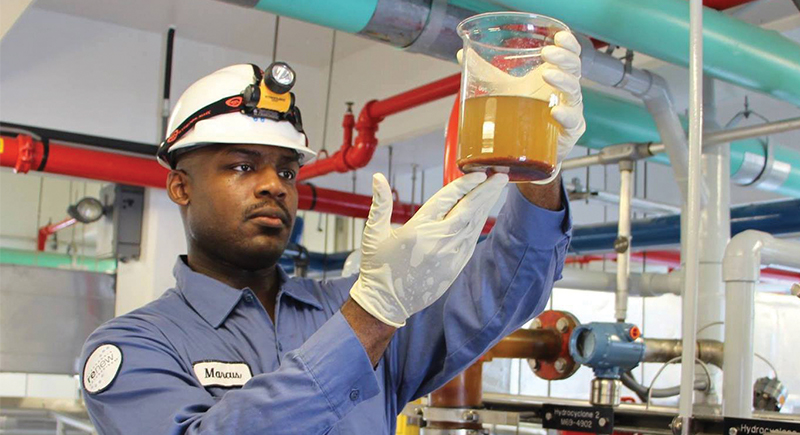 The Chesapeake Bay Program reported that nitrogen levels in the Potomac continue to improve in the long term (since 1985) and the short term (since 2006). AlexRenew removes 95% of nitrogen, 99.5% of the phosphorus, and 99.9% of suspended solids. It has been capturing and reusing the methane from digesters for heat for more than 12 years and as a result, has realized a 25% reduction in greenhouse gases since 2005. 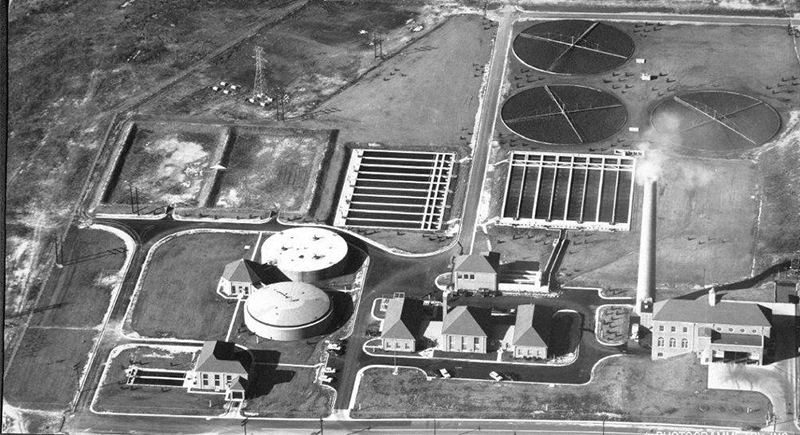 AlexRenew has invested almost $1 billion to date in water cleaning facilities and is projected to invest another half billion dollars over the next 10 years. According to the Water Environment Research Foundation, AlexRenew’s economic contribution to the region will be $830 million over the next decade, supporting 440 jobs per year.

As the Potomac got cleaner, Alexandria’s waterfront became a vibrant destination. Since the Clean Water Act, Alexandria has experienced phenomenal growth in tourism, water recreation, and waterfront development. Tourism contributed $27.4 million to Alexandria’s tax revenues in 2018, and tourism spending reached a record $859 million in the same year. Since 2013 alone, the visitor economy has increased in Alexandria by $88 million. Tourism now supports more than 6,500 Alexandria jobs, representing 7% of the local workforce. AAA named Alexandria one of the “Ten Most Walkable Cities” in the country. Visitors flock to Alexandria’s waterfront to enjoy boat cruises, picnics in waterfront parks, stand-up paddle boarding, festivals and more. 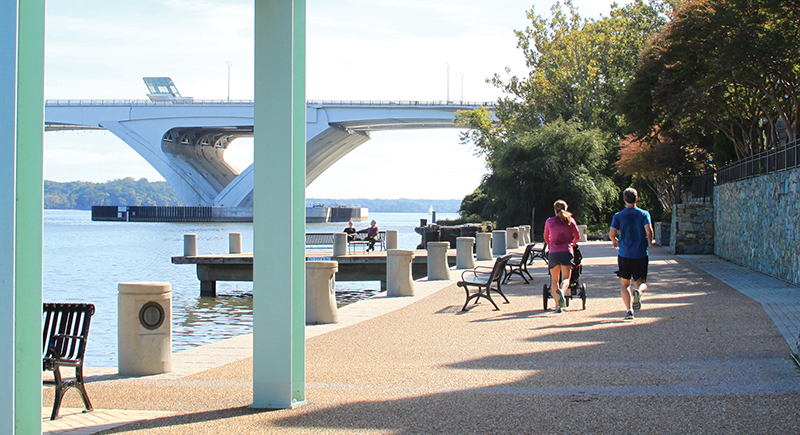